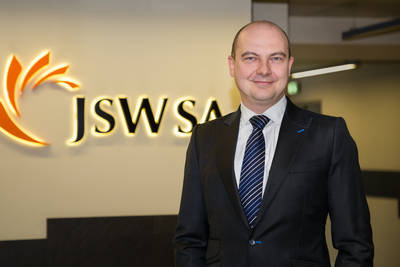 Chairman of the IMF 2017 Programme Council:

Daniel Ozon
Acting President of the Management Board

Mr Daniel Ozon is the School of Economics graduate, he studied at the Faculty of Law at the University of Warsaw. Specialist in the fields of financial advisory for companies, banking (investment and corporate), mergers, acquisitions, restructuring, finance, management, the increase in value.

Since 2014 he has been working with EDF Trading in London advising the acquisition transactions when it comes to the steam coal trade, energy and gas on the Polish market and the markets of Central Europe. Since 2011 partner in the Fund Carlson Private Equity Ltd. Since 2010 he is co-owner of a brokerage house Ventus Asset Management SA holding a full license of KNF (Polish Financial Supervision Authority).

In 2006-2008, he was associated with the Jastrzębska Spółka Węglowa, where he served as Vice-President of the Management Board, Director for Supervision and Capital Strategy Office. He coordinated, among others  project Budryk, merger with JSW and JSW development strategy works.

In 2004-2006 he worked with BBK Poland as director. In 1999 - 2004 he was employed at Bank Handlowy Citibank, where he headed the Department of Restructuring and Finance Department of Commerce.

Tomasz Rogala
President of the Management Board
Polska Grupa Górnicza

Zdzisław Filip
President of the Management Board
Tauron Wydobycie S.A

Janusz Czarnecki
Vice President of the Management Board for the Technical Matters
Tauron Wydobycie S.A